The six winners of the Channel 4 Playwrights’ Scheme for emerging British talent have been announced. The yearly scheme, which awards six bursaries a year to new writers, has been supported by Channel 4 since 2013. Two of the six awards are funded by the Peggy Ramsay Foundation, and each is worth £10,000. The recipients will embark on 12-month attachment to a designated theatre and will write at least one full-length play during the year. The winners are: • Ross Willis, for W

"beautiful, brutally honest lines... Do delivers them with a startling openness and vulnerability that draws in the audience...Do delivers a final breathtaking soliloquy" ⭐️⭐️⭐️⭐️The Stage "Tuyen Do as Joy, the mother, is quiet and charismatic as that complex and curious character" ⭐️⭐️⭐️⭐️thereviewshub "Tuyen Do plays her beautifully, with a choked, softened anger" Exeunt 'Do and Hinds are both brilliant" Broadway World UK 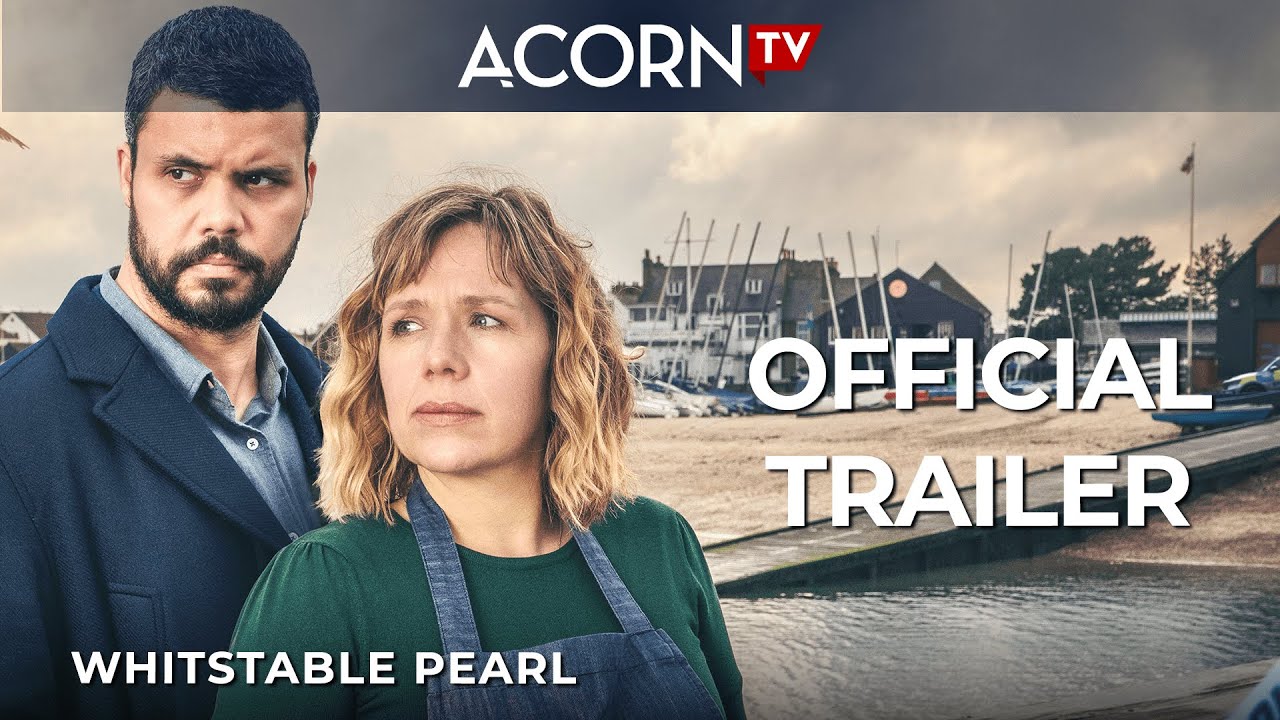